On 22-23 September, within the framework of 41st Gdynia Film Festival took place a series of meetings for the film industry professionals – “Gdynia Industry”. The organiser of this event was the Polish Film Institute (PISF). Among the partners / co-organisers was Świerk Computer Centre (CIS). One part of Gdynia Industry was a presentation of the Sponsorship Program of Polish Film Art. Under the Program artistically valuable film productions are entitled to substantial discounts on Renderownia Świerk services.

The presentation of the Sponsorship Programme was made by prof. Wojciech Wiślicki and dr. Michał Findeisen from CIŚ and by Robert Baliński from PISF. The rules for participation in the Sponsorship Program were presented and a discussion with film producers took place on the new possibilities of using CIŚ supercomputer by the film industry.

More information about the event can be found in the PISF relation. 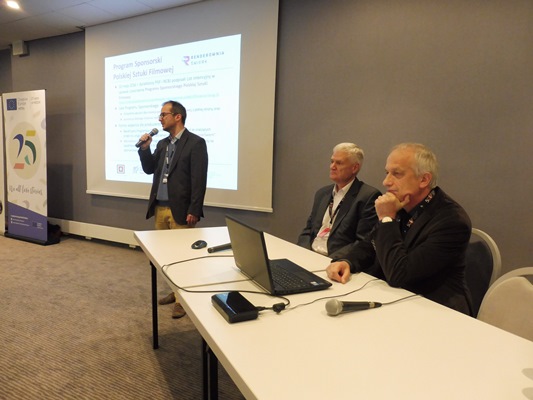 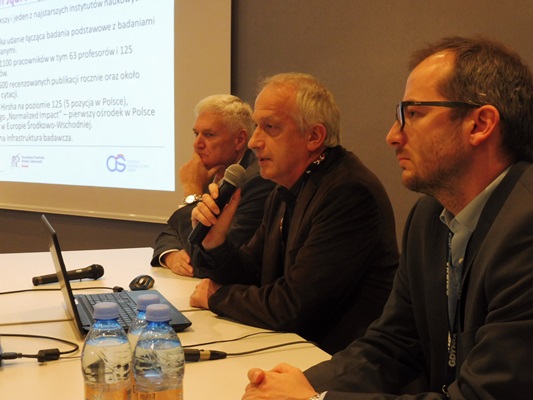